You are here:
Multifamily Investing 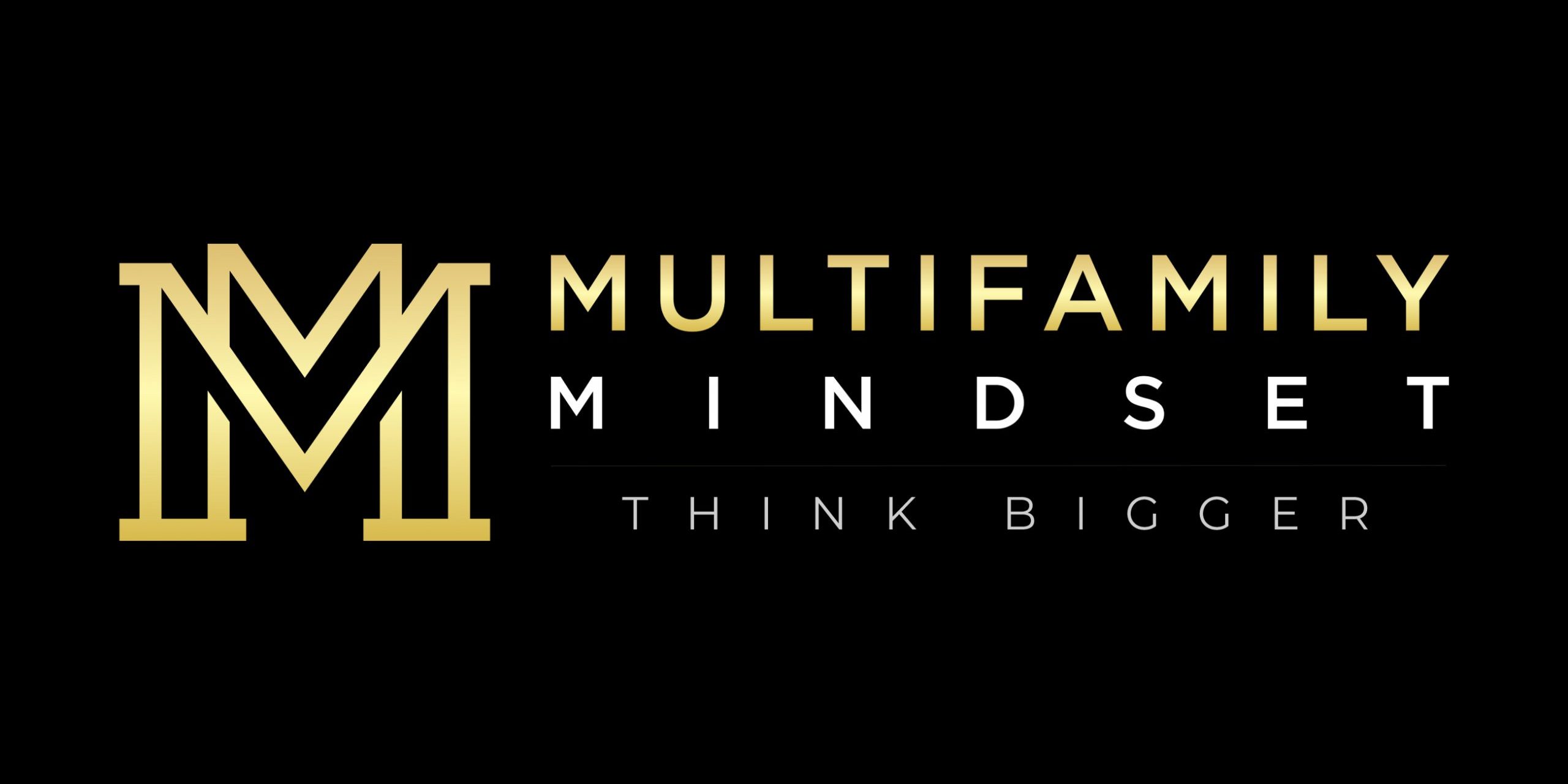 With the right perspective, you can create one hell of a reality…

Success: It’s All About Your Mindset.

It sounds weird to say that failure is part of the road to success. But it’s true.

Most people want to be successful in a flash, yet I’m sorry to say, success rarely happens over-night. In whatever it is you’re looking to achieve, everyone at multiple points on their journey is met with temporary failure, before they triumph.

When everything goes wrong, and you suffer a loss, its at that point where you can no longer rely on your failed plan of action to find a solution. Instead, it’s your perspective on the issue that counts.

If you have the wrong mindset, you’ll retreat and let the failure get the better of you. But with the right mindset, you will overcome the failure, learn from it, and use this experience to actualize your goals.

At this point, you’re probably wondering how can I start my journey to success?

Definiteness Of Purpose And A Resilient Mindset.

Everything in life is a process. Plants don’t grow overnight, and Rome wasn’t built in a day. Similarly, the road to success is a long and tough journey.

But when setting off, remember to employ the right mindset and have a definiteness of purpose to ensure you reach your goals.

What’s a definiteness of purpose?

Simply put, it’s having a clear understanding of what you want. Without purpose how do we know where we are going? Having that ambition to guide you on your path is only the first half of starting your journey.

The second half is having that never say die mindset. Never giving up when things get rocky and continually overcoming the hardships to achieve your goals. This mindset is the most important part of being successful.

There never is a straight line to success as the Spanish Explorer Hernando Cortez found out. Cortez’s story is a great example of someone who knew his definiteness of purpose and had the mindset to never give up. In 1519 the conquistador landed on the Yucatan Peninsula of Mexico, only to find his army outnumbered by a huge and powerful Aztec empire.

Most in that situation would cut their losses and flee, but Cortez knew his definiteness of purpose and burnt down all his ships. Strange I know. But there is a weird logic behind it.

Retreat is so easy when we have the option to flee. But if we run away from what we are scared from we will never learn from our defeats, right?

By burning the boats, Cortezs saw that his men wouldn’t have the luxury to make excuses for any setbacks and give up on the fight. Eventually, Cortez won the battle as his men were hyper-focused on their goal to win, as there was no other alternative.

Similarly to Cortez, when starting your journey, there are going to be times when you will need to burn your ships, rid yourself of these excuses and take ownership of your failures so that you can pick yourself up, learn from your mistake, and fight again.

What Happens If I Do Fail?

Fear of failure, fear of looking dumb, and fear of making mistakes are all valid emotions humans feel. But success is defined by how you reframe those fears into character-building events that you embrace and learn from.

When getting into the right mindset to succeed, remember that setbacks are not happing to harm you, they are happening to help you grow. You’re always going to fail at some point, but those who eventually succeed are the people that pick themselves up, dust themselves off, and get back on the horse, again and again.

The worst thing you can do is take a loss and give up. Then you aren’t taking action to learn and grow and ultimately won’t succeed.

Like Cortez, you have to learn to burn your fears of failure and burn any opportunity to make an excuse.

Upon experiencing a loss, a victim will always point blame at why they failed, whereas the successful person will do the opposite. They take ownership, embracing the mistake, learning from it, and continues on their journey until they eventually succeed.

Success isn’t an event. It is a process.

Politician Bill Bradley once said, “Ambition is the path to success, persistence is the vehicle you arrive in.” Ultimately, striving for success comes down to your mindset. If you’re not focused on your goal and aren’t resilient enough to learn from your failures you will never triumph.

The key to success is to hold firm the mindset that we must:

It’s a simple formula that will start you on the way to achieving great things.

But remember perspective is everything. With the right perspective, you can create one hell of a reality.

How Can a Multifamily Investing Course Help You?
November 6, 2022

How to Make Money in Real Estate with Multifamily Properties
August 3, 2022

How to Build Your Net Worth Through Multifamily Real Estate Investing
July 22, 2022

Important Things to Know About Multi-Family Real Estate Investing
May 11, 2022